Why Do People Get Stuck? 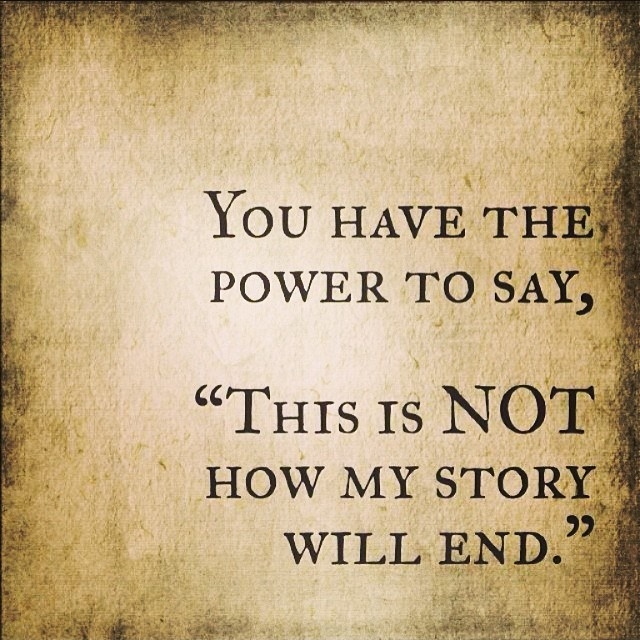 Why Do People Get Stuck?

Everyone hits a wall now and then. We cruise along for a while and then something happens to jam up the works. But why? Why do people get stuck? Let’s take a look at the most common reasons.

Double binds are “damned if I do/damned if I don’t” types of situations. Going right won’t feel good, but neither will going left. So, we stay where we are spinning our wheels.

An example might be that I hate my job, but it pays too well to leave it. I really don’t want to stay, but I think I can’t afford to leave. Another example is I know my friend or partner has betrayed me. If I confront him and he lies, I could never respect him again. If he tells the truth, I may hear more than I want to know. Either way is a lose/lose for me.

Betrayal blindness is not seeing what is apparent to others because the truth is too painful to face. Change would be unbearable. This doesn’t always result in being stuck.

Sometimes we are too blind to see that there is a problem. Other times, we have a vague sense of being ill at ease, but we can’t put our finger on why. We know something needs to change, but the facts seem to be out of reach.

We Don’t Know What to Do

Being stuck can just be about not knowing what to do. We are out of our comfort zone, and the knowledge, skills, or habits that have served us well in the past just don’t work now. We need new tools, ideas, or perspective.

Many people don’t know that having a trauma history can contribute to feelings of being stuck. When our brain is stuck in fight, flight, freeze, or fawn, we can’t shift into a new gear. That’s the only biological response that is available to us. Or, if the trauma happened early enough, it may be the only response that we know.

Conscious and Unconscious Are Not in Sync

Quite often we might say we want something, but regardless of what we do, it just doesn’t click. For example, I might say I want a million dollars, but if my unconscious belief is that money is the root of all evil, my unconscious programming won’t allow me to have that. Another example: if people say that I am pretty and they like being around me, but nobody ever asks me out, that’s a pretty good clue that an unconscious program is at work! Perhaps it’s something like “Nobody will ever love me.”

If you want to know what’s on the inside, you have to look at the outside. If the results aren’t what you’d like, there is probably something lurking in the shadows jamming you up.

Asking “why am I stuck” is the wrong question. “Why” doesn’t really matter. And if it’s unconscious programming, the information is hidden from you anyway. All you really need is someone who knows how to get at the shadow stuff to unravel the block so you can soar.

Fortunately, that’s my specialty. Let me know if I can help!